Welcome to another episode of the Purpose in Purity podcast! Today, Nia and her husband, Gerald will be launching a new series called “Embracing Purity in Marriage.” This series will be in a conversational format, but as always, the topics will be biblical and driven by the Word of God. Join Gerald and Nia as they give a little insight into their relationship, how they met, and a few trials they faced while on the road to the married life.

Q: How did you meet?

Nia had just returned home after serving for two years as a missionary in Japan. Back in Memphis again, Nia set about trying to find a new church home. One of her mentors recommended that she visit a relatively new church plant, the Pursuit Church. Intrigued by a church that calls itself “intentionally multiethnic” and desiring to find a church to join and serve in, Nia takes her mentor’s advice. Coincidentally, Gerald is the first person she met at Pursuit. As he was putting the signs for the church up, he greeted Nia and showed her to the sanctuary.

From “Talking” to “Friendship”

As Nia explains it, “talking” is when you have an interest in someone, but you haven’t necessarily expressed that interest or committed to a relationship. For Gerald and Nia, it started with the Japanese language. Gerald took four years of Japanese in high school and when he learned Nia had just come from a two-year mission trip in Japan, the two exchanged a few words in Japanese. (Nia: “It was cute.”) With a common interest, the two began to talk on Facebook. Gerald caught her up on what Pursuit Church was doing, the current Bible reading plans, and the schedules for Bible study sessions. Eventually, they started to hang out and learned that they had more in common — their love for video games, music and songwriting, and their spiritual beliefs. Before long, they had become good friends.

Q: How did you know this was the person that you should marry?

From Friendship to Courtship (Gerald’s Perspective)

Gerald pinpointed the time when Nia threw him a surprise birthday party as the moment when he realized the two had something special. Not long after, the two went to hang out at Buffalo Wild Wings. It was there that they had a good conversation about what it would be like to get married. Gerald emphasizes here that he had been in relationships in the past and did not want to waste time with someone who wasn’t interested in marriage like he was. As Gerald and Nia shared similar ideas and desires about marriage, they both decided to pursue a biblical courtship with the end goal being marriage.

Praying for a Spouse and Premarital Counseling (Nia’s Perspective)

Along with having time to get to know each other and develop a good friendship, Nia mentioned that she had prayed for a spouse and the kind of characteristics she wanted him to have. Gerald just so happened to have a lot of the qualities Nia had been looking for in a husband, two being his “souled-out” love for the Lord and his servant’s heart. Also, following their decision to pursue biblical courtship, Nia pointed to premarital counseling as more confirmation that Gerald was the one for her. It’s during this counseling that Gerald and Nia learned more about one another, what they’re each bringing to the marriage, what their goals are, and so on.

As expected, the couple was excited about their impending nuptials — they had finally found the one that the Lord had set aside just for them. Looking back, however, Nia recalls her engagement with a bit of disappointment. In the excitement of loving her future husband and establishing a family with him, Nia now realizes that they kind of lost sight of the Lord as their priority during that time and that they did not honor Him as they should have. Without going into much detail, Gerald and Nia admit to having slipped into some sexual sin during their engagement period. Though they reined it in, both Gerald and Nia decided it would be prudent to move up their wedding date, which also sped up their marriage counseling.

Q: How has your sexual past affected your marriage today?

For Gerald, his past sexual experiences resulted in him:
Coming into the marriage with unreasonable expectations.
Not knowing how to properly communicate with his wife.
Being selfish.

“Past sexual experiences can lead you to have unmet emotional needs through sex because you’re not coordinated with your spouse in those areas.”

If he could do it all over again, Gerald stated that he would have been more open and honest about sex during marriage counseling. Yes, the conversation is awkward. Yes, it can be hard to talk about it. But in the end, putting the issue of past sexual sins (and/or current sexual struggles) on the table and working through them together will save you a lot of frustration in the end and help you in your marriage.

“It’s something that still bothers me and that I still have to just fight off just because I’m a human being with a sin nature. Every day I gotta fight sin and that’s just one of the sins I have to fight because of my past and because of the world we live in.”

What did you think of this episode of Embracing Purity in Marriage? Are there any questions you want answered? Any topics you want to hear discussed? Leave a comment below or email me at Hello@TitaniaPaige.com or TitaniaPaige@LifeBeforeEternity.com. See you in the next episode! 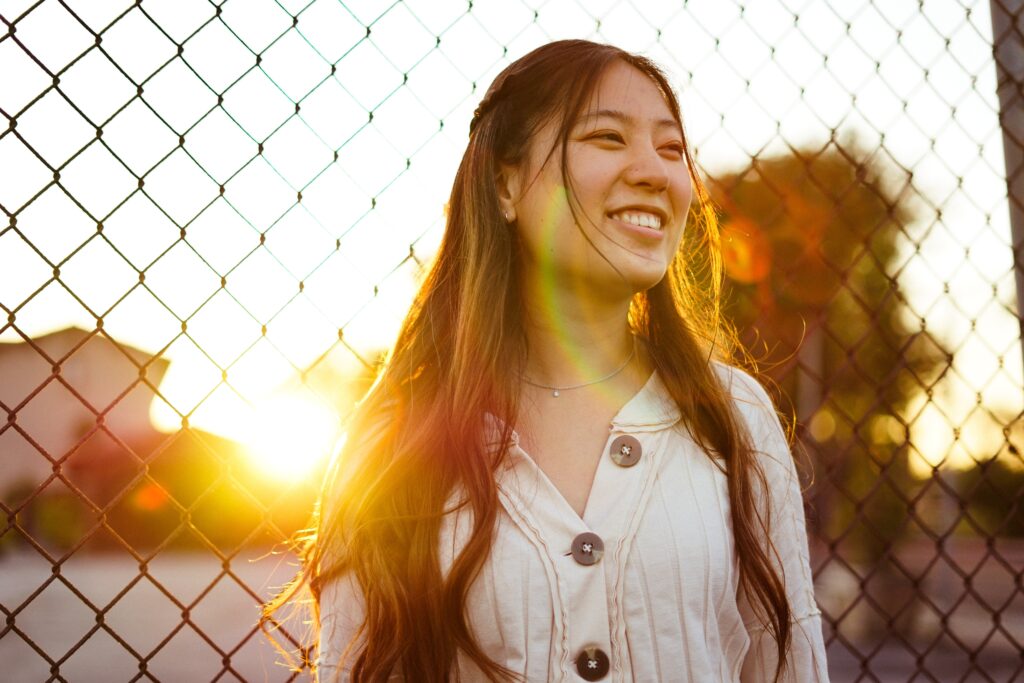 Today I’m with my girl, Christina Patterson. She’s here to teach us how God can and will use us despite our past and even if we’re not called to ministry. Christina Patterson is an author, teacher, and speaker passionate about empowering women in the love of Jesus Christ and the truth of God’s Word. She’s… 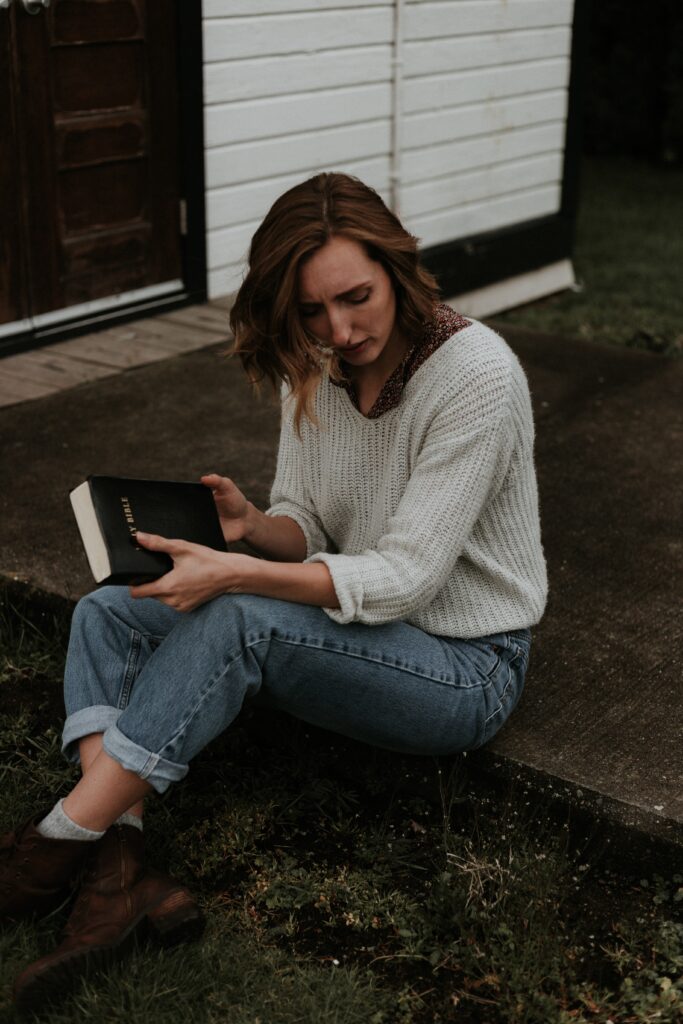 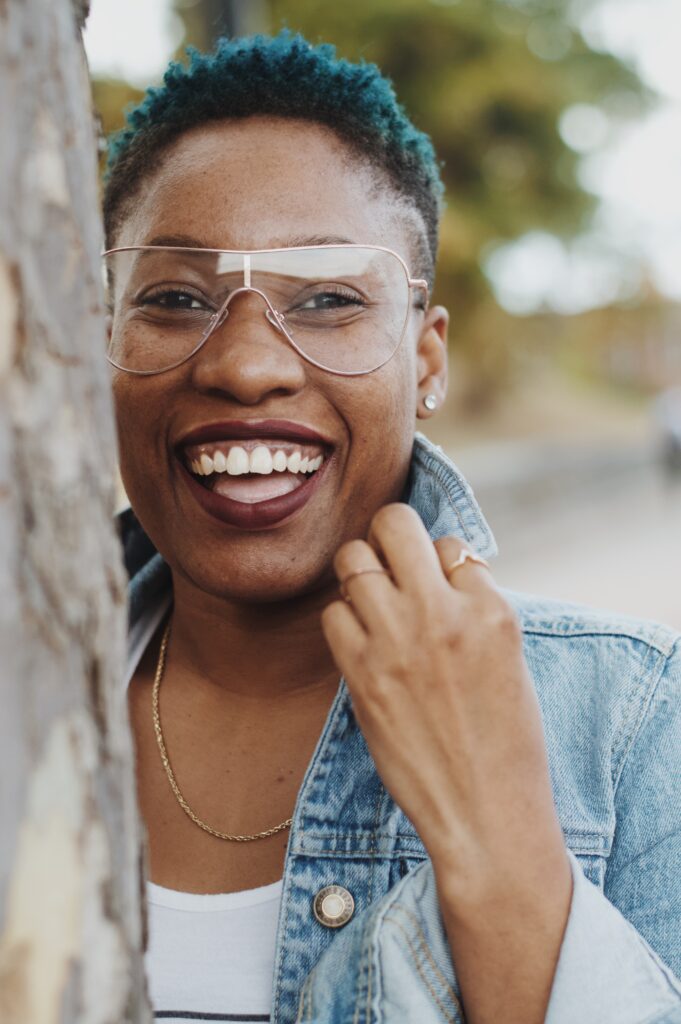 Do you struggle with receiving God’s love and finding contentment in it alone? Then this guided prayer and Christian meditation is perfect for you. Held hostage by the fear that sexual relationships were my only source of tangible affirmation, I resisted the thought of surrendering my sexuality to God. Through this guided prayer, I want… 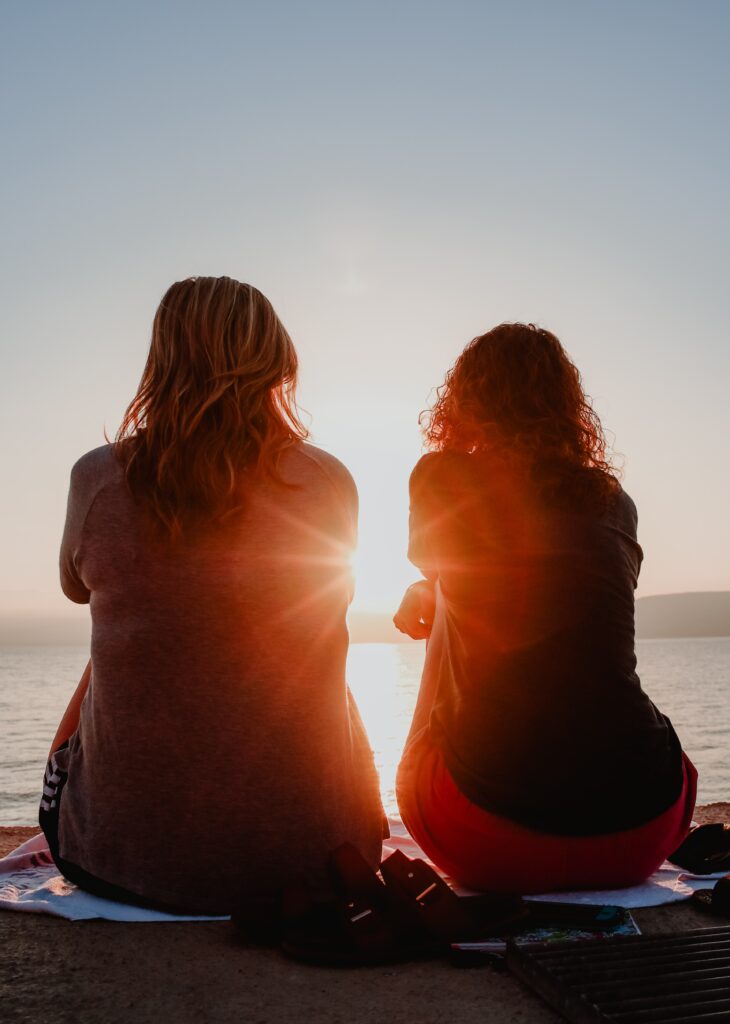 Amy was an 18-year-old senior in high school when she first experienced a same-sex attraction. She described it as being “out of the blue” — she’d always been attracted to males, dated males, and all of a sudden she was having dreams about her close female friend. For a while she kept her feelings to… 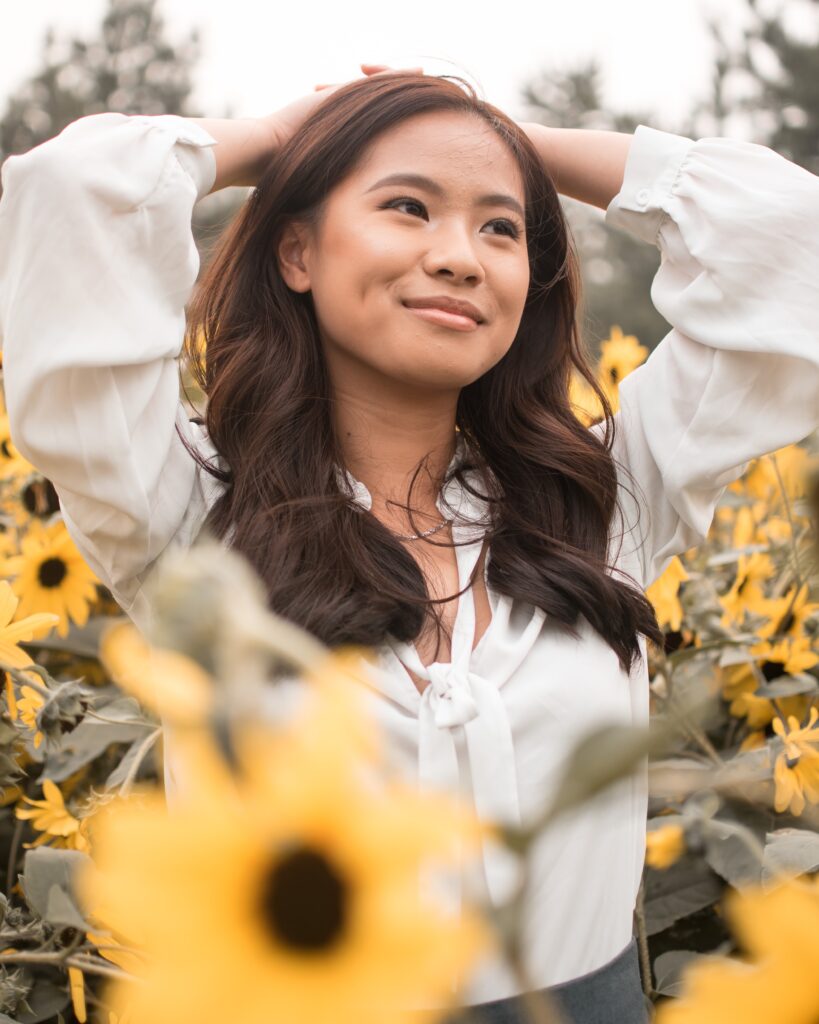 Finding Joy in Christ Christ came to give us life to the full, creating a beautiful song of worship with our lives, but we often settle for lives of silence. Do you wish to hear God’s voice in your everyday life? Do you long to be a vessel of the power of the Holy Spirit?…

You Are Stronger Than You Think You’re ready to walk in your purpose, but you’re feeling stuck. Perhaps the pain of a devastating, defining moment has burdened you with bitterness toward God or bound you with doubt and distrust toward His plans. Join me and women’s empowerment coach, Kendra Tillman to discover a five-step framework… 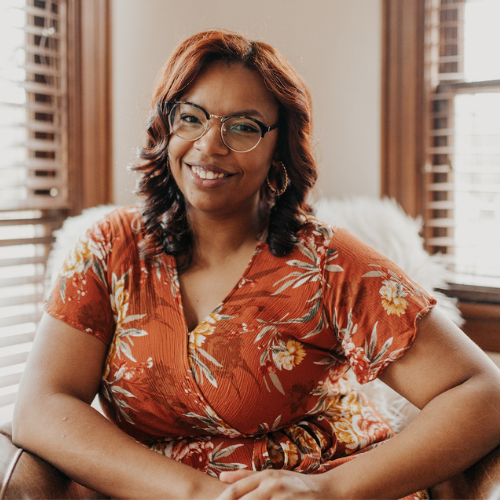 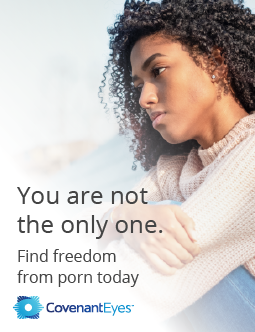